Columbia University in the City of New York | USA

Gabriela Milian is a broadcast journalist who has worked in various entry-level positions at CBS News, CNN, NBC News, News 12 New Jersey, and Telemundo Media, a division of NBCUniversal, amongst others. She is currently obtaining her Master of Science in Broadcast Journalism from Columbia University in New York, and holds a B.A. in Journalism and Spanish from Rutgers University-New Brunswick, where she moreover completed a Documentary Film Certificate. 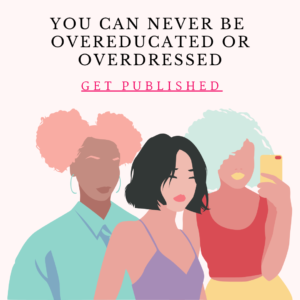